In a nameless Chinese city, a mother with her daughter missing, refuses to go gently into this good night. 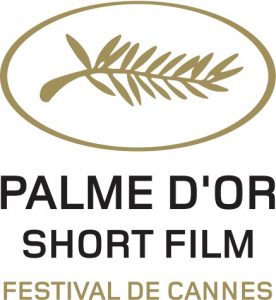 QIU Yang was born and raised in Changzhou, China. He studied film directing at the Victorian College of the Arts in Australia.

His latest short film SHE RUNS has been selected to the competition at the Cannes 58th Critics’ Week. His previous works including A Gentle Night was awarded the Short Film Palme d’Or at the 70th Festival de Cannes. He became the first ever Chinese director to receive this award. In 2015, Under the Sun was selected for the 68th Festival de Cannes Cinéfondation Competition.

He is currently developing his first feature project, which was selected to the Cinéfondation Residence 2017 and was awarded the CNC Screenwriting Grant during the 70th Festival de Cannes.