A unique shelter for dogs in Europe, it is a place where animal controllers bring stray dogs impounded daily on the outskirts of the city. Showing the process of training these dogs, Adjusting deals with a current social issue – the subjugation of the individual to the will of authority. Establishing a parallel between dog shelters and societies, the film re-examines the hierarchies of power, as well as the relativity of any authority that renders us obedient through the exercise of reward and punishment. 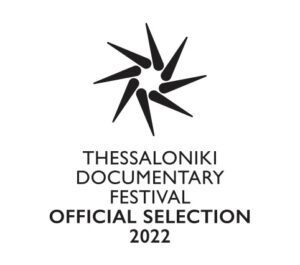 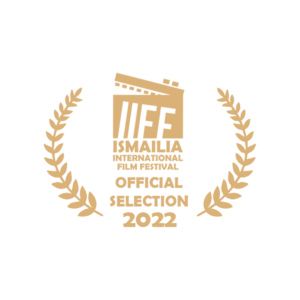 Dejan Petrović has written screenplays and directed several short feature and documentary films. As a producer, he has taken part in the production of about 50 short documentaries. He is a founder and general manager of the Independent Film Centre Filmart which carries out several projects such as International Student Film Camp Interaction, among others. He works as a professor at the department of Film and TV directing at the Academy of Arts in Belgrade. Also, he is a member of DokSerbia – the Association of Documentary Filmmakers of Serbia. His film The Same has been shown at festivals around the world (IDFA, Doc Edge, ZagrebDox…) and has collected more than 15 awards.