One day, Dutch film maker van der Horst was given her inheritance: 6 square meters, one sixth of a small, wooden house in the Russian countryside where her mother grew up. It was as if life had handed her a card she felt forced to play.
She began a journey into the past, back into the childhood of her Russian mother and her five sisters, all of whom struggled with fear, famine and war in Stalin’s Russia; experiences that left them scarred to their very soul.
Aliona’s quest into the lives and fate of her family becomes a loving, poignant, and poetic film with Chekhovian characters. Accompanied by the magical animation of acclaimed Italian artist Simone Massi, unimaginable events in the Soviet past are given an immediate charge. Along with the stories of ordinary people living in the small farmhouse, the film maker tells the tale of Soviet terror, immense bravery and a fear that has never left those four walls. 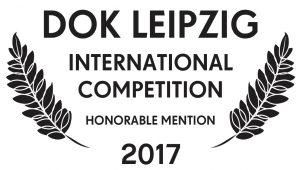 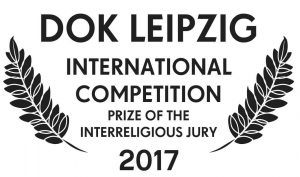 Dutch director Aliona van der Horst has directed four international award-winning documentaries.  She was born in Moscow, Russia, in 1970 and studied Russian literature at the University of Amsterdam and film at the Dutch Film and Television Academy. She began her career in 1997 with the much-acclaimed The Lady with the White Hat and since then has received multiple awards for most of her films, among them the Special Jury Prize at the Tribeca film festival for Voices of Bam (2006), and the Grand Prix of the FIFA Montreal for The Hermitage Dwellers (2004). Recently she has received the Jan Kassies award by the Dutch Cultural Broadcasting Fund, for outstanding achievement. For her latest documentary Boris Ryzhy (2008) she received the ‘Silver Wolf Award’ at the IDFA 2008, Best Documentary Award at Edinburgh Filmfestival 2009 , the Award of the Dutch Filmjournalists and the Special Jury Prize at the FIFA, Montréal.